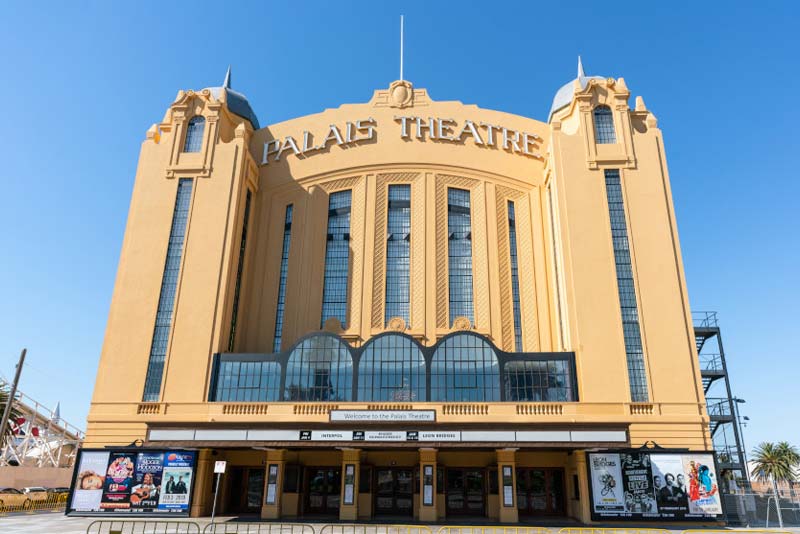 There have been several theatres named “Palais” in St Kilda, the first of which opened in 1914. At the end of World War I, the Palais de Danse, already on the current site, became Palais Pictures. In 1919, a steel-framed and arched truss structure was built over the old dance-hall which was relocated next door. The current Palais was built in 1927 and was part of a turn-of-the-century entertainment district. 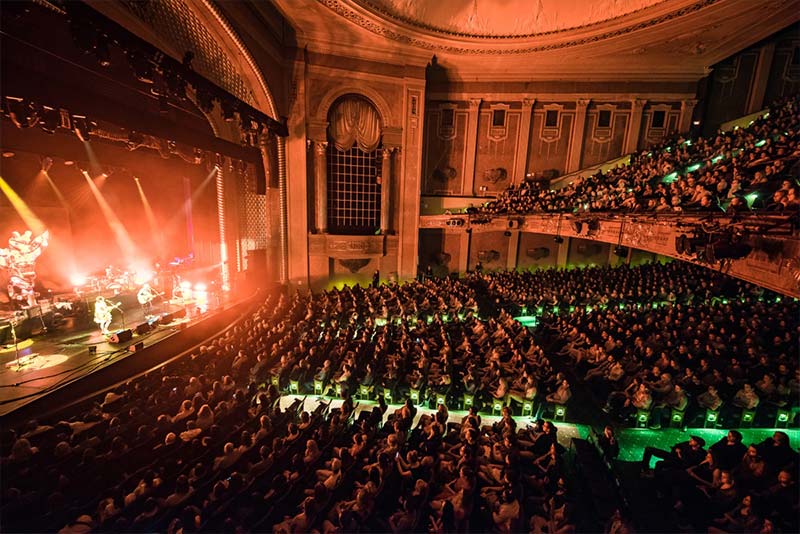 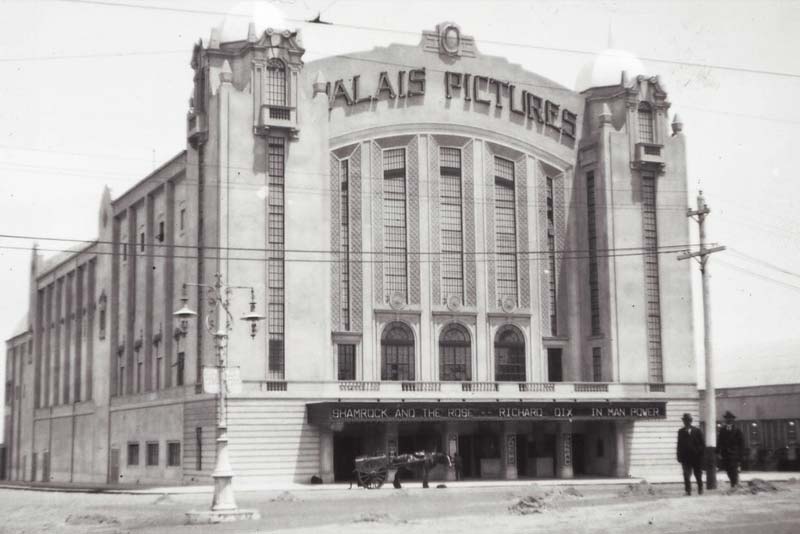