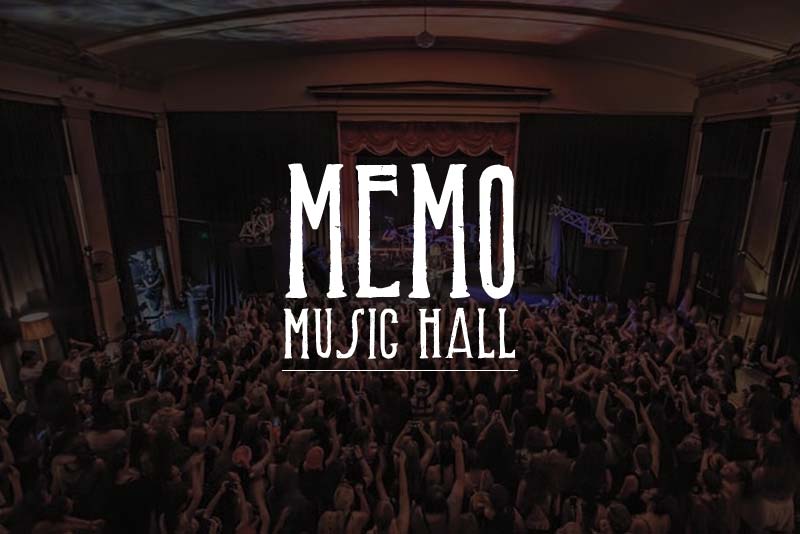 MEMO Music Hall is an iconic performance venue in the heart of St Kilda run in partnership with the St Kilda RSL. Located behind the RSL, MEMO offers a diverse program of entertainment including, live music, theatre, filming and music ranging from classical recitals to down and dirty rock ‘n’ roll. MEMO is also in demand as a recording and rehearsal space due to the superior acoustics of this unique space.

MEMO has had a vibrant past since it opened in 1924 as a dance hall dedicated to raising revenue for distressed soldiers and their families. Following the rise in popularity of cinema, it went on to house The Memorial picture theatre from 1927 to 1958, when it became affectionately known as ‘The Memo’. 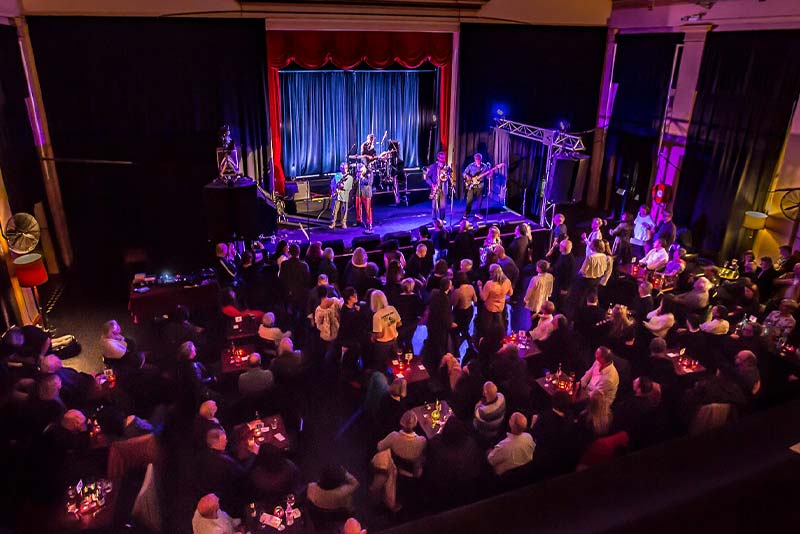 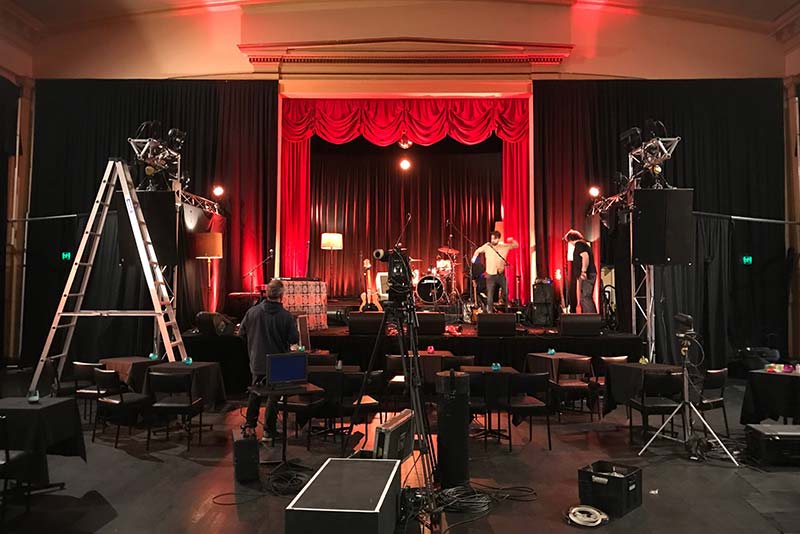