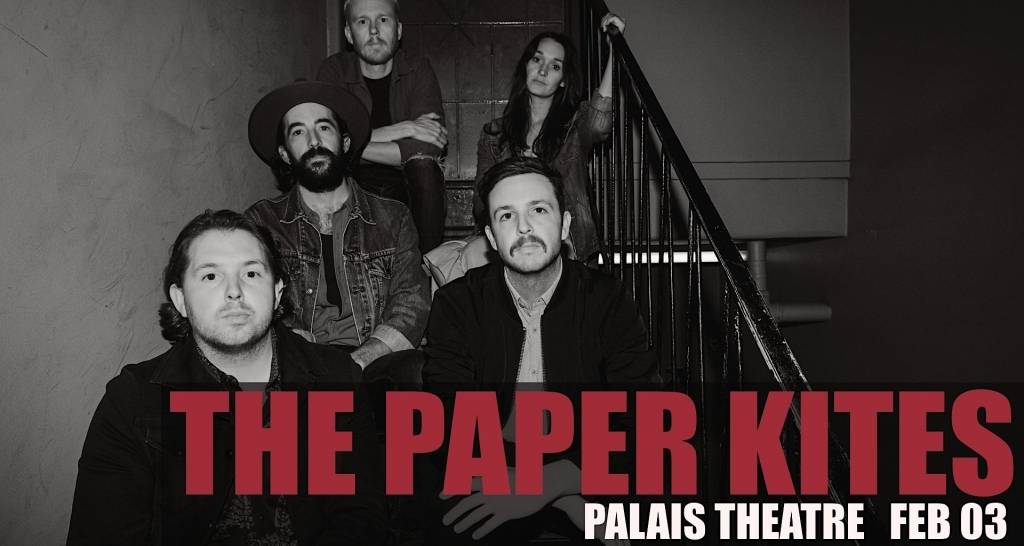 The Paper Kites have since opened for the likes of Passenger, City and Colour and Bombay Bicycle Club, and completed a number of local and international headline tours, selling out rooms like the Fonda Theatre (Los Angeles), Paradiso (Amsterdam), and the historic Forum Theatre (Melbourne).

The indie-folk group haven’t played in Australia in 2 years, and in that time, The Paper Kites have written and recorded their fifth studio album Roses, which has just been released to the world. Head over to their website to keep up to date: www.thepaperkites.com.au